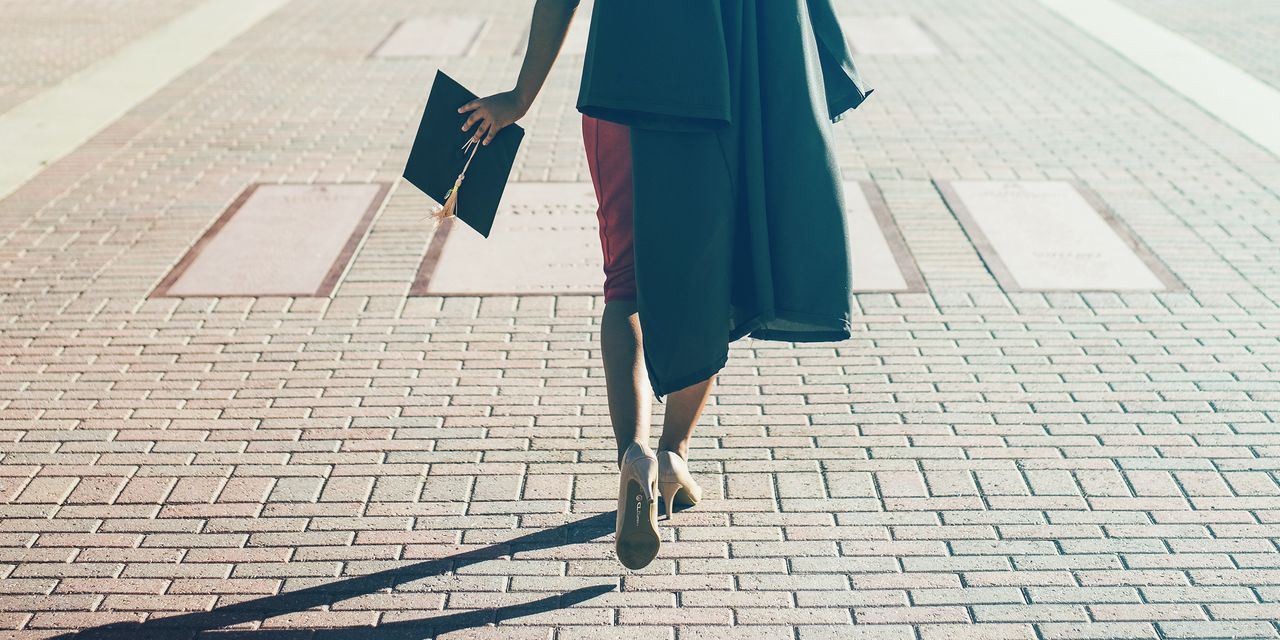 Why I paid off my debt, even though a financial advisor told me not to


A few years ago, less than I would like to admit, I had several thousand dollars in debt. I was not alone: ​​Last year Comet found that about 80% of Americans are in debt, from baby boomers to millennials. Of the youngest cohort, only 11% had avoided going into debt. We live in a “debt cultureAs Carrie Schwab-Pomerantz, Financial Advisor and Chairman of the Board and President of the Charles Schwab Foundation, said, and it is not healthy to adopt this mindset permanently. This is exactly why I gave up my debt, even though a financial advisor told me not to.

I was working for a non-profit organization, starting my own business, and struggling to make good investments with what little money I had. The problem was, my debts made me too risk averse, which is financially devastating for most people. Not making bets can lead to lost opportunities and real difficulties in developing existing assets. In my case, I refused to hire additional staff when my side job developed; I just stayed up later. I didn’t buy additional stocks when I found a winner, but did consider selling stocks when the market fell.

I spoke to a friend who has been a financial advisor for almost 15 years, telling him that I intended to aggressively tackle my debt. “Stop there,” he said when I presented my plan to pay it off in five years. “If you tie up all that extra money in payments, you can’t use it as a down payment or as an investment for anything else. “

Of course, some debt is really good for us. For example, student debt has always been viewed as “good debt” as an investment in your career and your ability to earn money. And as my friend pointed out, a minimum amount of debt is essential to maintain your credit score. While lines of credit are not meant to be maximized, neither are they meant to be abandoned.

His ideas got me thinking, but I still decided to go ahead and pay off my debt. I moved to a new, more affordable location; I put myself on a tighter budget; and actively pursued second-hand buying opportunities, both for myself and my business. Here’s why:

1. While I could hurt my credit score, I could help it too. My credit score did not place me below the solvency threshold, but I also knew that a higher score would lower my interest rates and increase my chances of being approved for loans. As a small business owner, my lack of business credit history has led lenders to consider my personal credit.

By paying off two student loans and a credit card in three years, I saw my credit score jump 77 points. I also qualified for a consolidation which not only consolidated my remaining student debt into one payment, but also reduced the overall total. It was a direct economy.

2. I have freed up money for other things. Simply eliminating the two student loans has allowed me to recover hundreds of dollars each month. Part of that was for business needs, but part of it was for my secondary financial goals: investments. I helped support a friend’s fledgling business, bought shares in the software I used most often, and invested more money in my mutual fund recommendations. friend financial advisor.

After following the results for two years, I had recovered my investment in my friend’s business, plus equity. Between my stocks and my mutual funds, I had added $ 14,000 to my investment portfolio. I couldn’t have done it if I was still paying off my debts.

3. I had the freedom to make decisions without consultation. By being able to pay for some of my business needs with my own money, I no longer had to look for outside investment. It meant I wasn’t at the mercy of other people’s questions about how I spent money: was this new printer needed? Do I Really Need To Outsource Accounting? Why haven’t I invested in more marketing before launching a new line of services?

I spent money on two conferences that I couldn’t afford before, and our company started using a marketing automation platform. This allowed me to devote 15 more hours per week to my marketing manager, which meant that she could focus on more valuable work and delegate less intensive tasks to a CRM. By attending these two conferences, I signed six new consulting clients, two of which were invested in long-term projects.

The biggest gain, however, was in my sanity. A 2018 Northwestern Mutual study found that Americans were more stressed about money than personal relationships or work. Twenty-eight percent said they felt depressed every month because of their finances, and I was there with them.

There was another bright side: My financial advisor friend admitted that while he thought I was making a mistake in paying off my debt, I had proven him wrong. “You have the financial peace of mind that most of my clients take decades to achieve,” he said. And for that, paying off my debt is a choice I will never regret.

Serenity Gibbons is a former associate editor of the Wall Street Journal. She is responsible for the NAACP local unit in Northern California and has also been a consultant to technology companies.