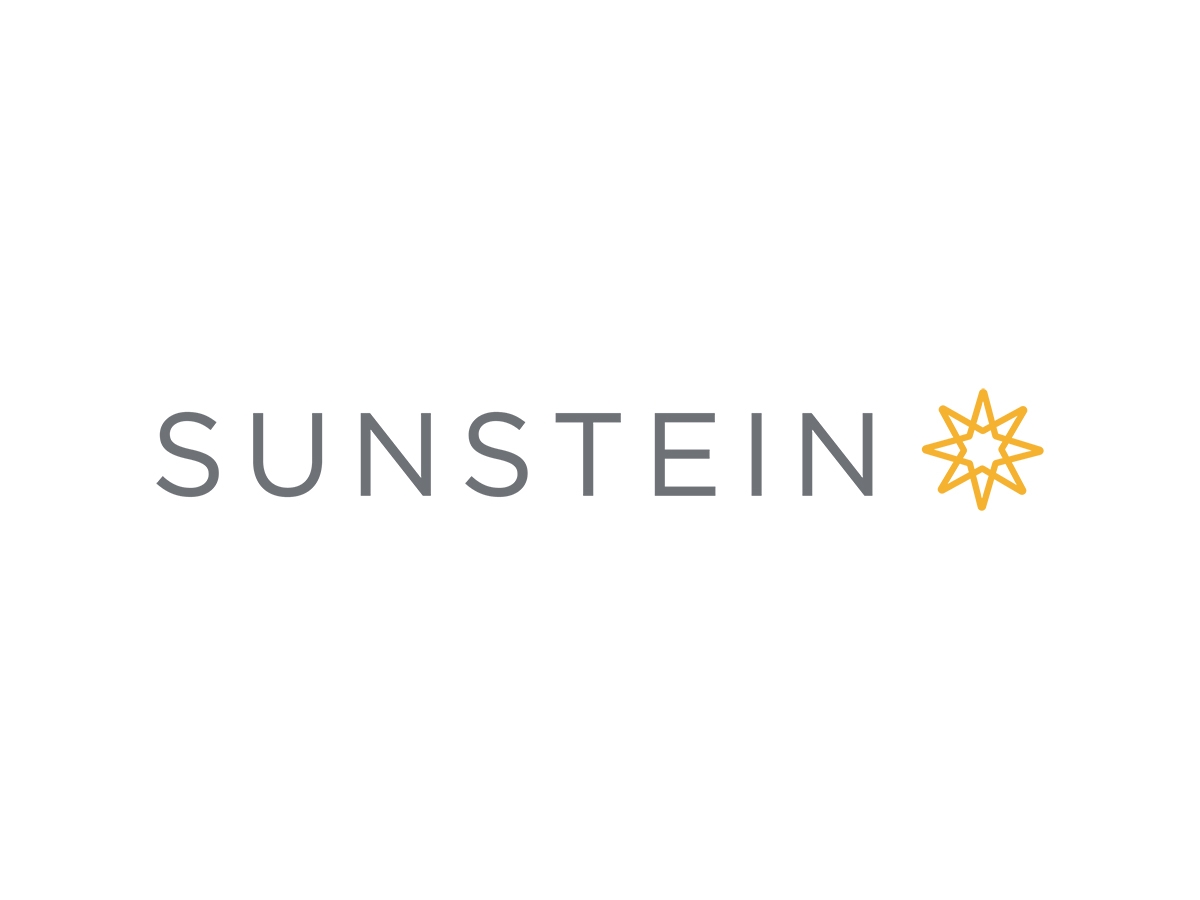 To Avoid Sales Ban, Patent Applicant’s ‘Experimental Use’ Must Be Unmistakable | Sunstein LLP

A recent opinion from the Federal Circuit sheds new light on two aspects of patent strategy: the experimental use exception to the sale prohibition to the validity of the patent; and the role of a legal opinion of non-infringement in reversing a treble damages award.

The bar for sale

The sale ban prevents an inventor from obtaining a patent on an application filed more than one year after the date of the first sale of the product or, if later, the date on which the invention is “ready”. for patenting.

The inventors in Sunoco Partners Marketing & Terminals LP v US Venture, Inc. controlled MCE Blending (MCE), which had a long-standing relationship with Equilon Enterprise LLC. Equilon has agreed to be the first commercial customer for MCE’s new product, which automatically blends gasoline and butane as the mixture is loaded onto trucks for delivery. The contract called for the product to be tested twice – once before delivery and once after.

MCE was eventually purchased by Sunoco, which then sued US Venture for using a product that infringed the patent issued to MCE’s inventors. US Venture argued that the patent was invalid because the patent application was filed more than a year after the execution of the Equilon contract. Sunoco countered by saying the contract involved experimental use. The trial court accepted Sunoco’s argument and ruled that the sales ban did not apply.

On appeal, the Federal Circuit panel decided otherwise. The contract with Equilon was not only characterized as a sales contract, the court noted, but said that MCE “developed” (rather than “is developing”) equipment for mixing gasoline and butane at the terminals. The contract provided for a transfer of ownership of the equipment upon completion of on-site testing, which the Federal Circuit interpreted to mean that the contract was not for experimentation, but for commercial sale.

Regarding pre-installation testing, the court noted that it was not a necessary part of the contract and was performed without the customer’s involvement. The court treated post-installation testing as ordinary acceptance testing that would be performed in any sale of complex equipment. The testing protocols set out in the contract were designed, the court said, to confirm that the equipment met contractual performance guarantees, not to conduct experiments.

US Venture was aware of Sunoco’s patent when it ordered the allegedly infringing equipment and appears to have had the supplier design it by adding a reservoir between the mixing unit and the “rack”, the equipment that dispenses the fuel to trucks. US Venture asked a patent attorney to render a notice of clearance stating whether the device so designed infringed Sunoco’s patent. The lawyer requested technical information about the system which was never provided. Eventually, however, he opined that the US Venture system did not infringe Sunoco’s patents.

The trial court found the notice insufficient for two reasons. First, the review described the US Venture system as involving manual adjustment of the butane mixture, even though its automatic mixing was a key feature of both the US Venture equipment and the Sunoco patent. Second, the attorney was unaware that mixed gasoline could enter and exit the added tank at the same time, apparently rendering that tank irrelevant. (Its potential significance was that further adjustments to the mixture could be made at the tank, which seems unlikely if gasoline is flowing through the tank to the rack.)

The trial court ruled that the opinion letter was not based on US Venture’s best known information and that US Venture had not reviewed the letter for accuracy. Thus, US Venture’s claim that the public relied in good faith on the advice was dismissed, leaving US Venture vulnerable to an award of increased damages. The trial court then tripled the $2 million in damages awarded, largely based on perceived misconduct during the litigation, including failure to produce documents upon discovery and provide statements with false statements.

On appeal, the Federal Circuit contradicted the trial court’s finding that the attorney issuing the non-infringement opinion did not know that mixed gasoline could enter and exit the tank at the same time. He referred to his deposition testimony to make this point, although at trial he seemed confused about it. The Federal Circuit made no mention of the trial court’s argument that the non-infringement notice described the US Venture system as one that accomplished mixing manually rather than automatically.

Having thus reinstated the non-infringement notice, the Federal Circuit ruled that US Venture had a good faith belief that its product was not counterfeit. With this finding, the other reasons given by the trial court for awarding increased damages disappeared because they were unrelated to the underlying act of infringement.

The Federal Circuit returned the case to the trial court for reconsideration of the sales ban, specifically to determine whether the “patent-ready” component of the sales ban had been complied with at the signing. of the US Venture sales contract. The Federal Circuit notice provided for the possibility that the invention was not ready for patenting until the pre-installation tests described in the contract of sale had been performed, in which case the patent application would have been filed on time.

Lessons to be learned

The most obvious lesson from this case is to file patent applications as soon as possible so that prohibition of sale does not become an issue. This, however, raises the question of what “as soon as possible” means. If the invention is not fully developed, the patent application may not adequately describe the technology as it eventually emerges as a product or service.

This brings us to the next precaution: emphasize in all dealings with third parties the experimental nature of work in progress to test and develop new technology. If the wording of the contract with Equilon had been called an “Experimental Installation Agreement” and included provisions that MCE would modify hardware and software based on the results of acceptance testing, the Federal Circuit might have accepted the experimental use theory as a means to avoid bar on sale.

Plus, there’s the precaution US Venture took: obtaining a non-infringement notice when design success around a patent was at stake. This step appears to have saved US Venture $4 million. dollars, the improved compensation for damages withdrawn by the federal circuit. With huge liquidated damages becoming more and more common, avoiding the risk of triple jeopardy is worth far more than the cost of the opinion.

Even with this success, however, there are ways in which US Venture could have reduced its risk. The failure to provide the patent attorney with the information he requested so that he could obtain a correct description of the US Venture product harmed US Venture in the trial court. The same goes for the fact that US Venture did not review the opinion to ensure that it contained the correct facts. In the end, none of this mattered to the Court of Appeal, but those seeking to protect themselves from treble damages for willful infringement should be more cautious.

Jones Lang LaSalle Incorporated: Closing of the sale of the fully leased distribution…