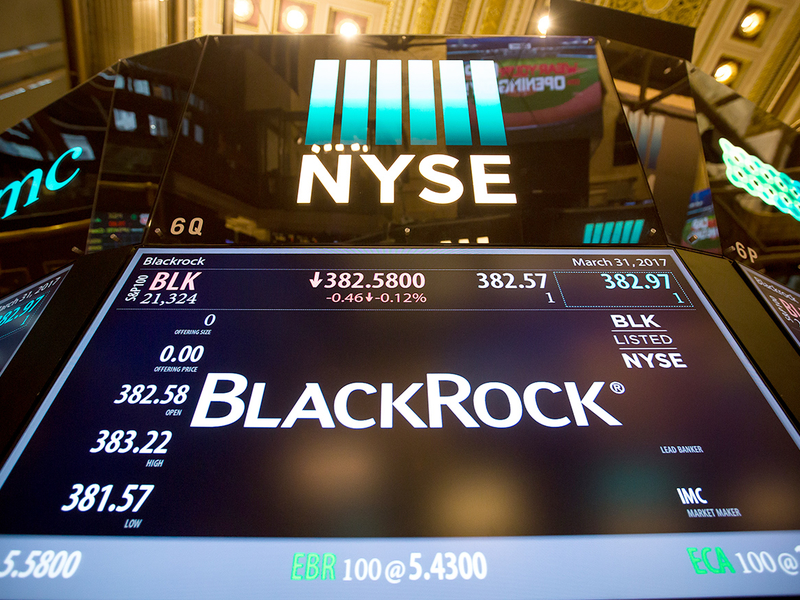 
The Federal Reserve Bank of New York described the “assignment conditions” for his Black rock agreement on March 27. He said the company will not charge asset management fees on exchange traded funds within the SMCCF and will credit “all fees and underlying income that BlackRock earns” on any of the company’s ETFs. to the Fed. Additionally, as part of BlackRock’s overall fiduciary duty to the SMCCF and the Fed, the company will treat “BlackRock Sponsored ETFs on the same neutrality as third party ETFs”.

The letter from the groups raised concerns about possible conflicts of interest. “BlackRock is the largest owner of many businesses it will make decisions about,” the letter said. “As a shareholder of almost all companies, BlackRock should have the support of certain companies and industries. “

In an email Monday, a spokesperson for BlackRock said its financial markets advisory unit was “honored to have been selected to assist the Federal Reserve Bank of New York during this extraordinary time.”

In its letter, the groups also called on the Fed and other financial regulatory agencies to strengthen the “resilience of the financial system to safely handle the climate shock that is hitting us. Helping our economy weather this global pandemic is vital but should not accelerate climate change as part of our rescue efforts. “