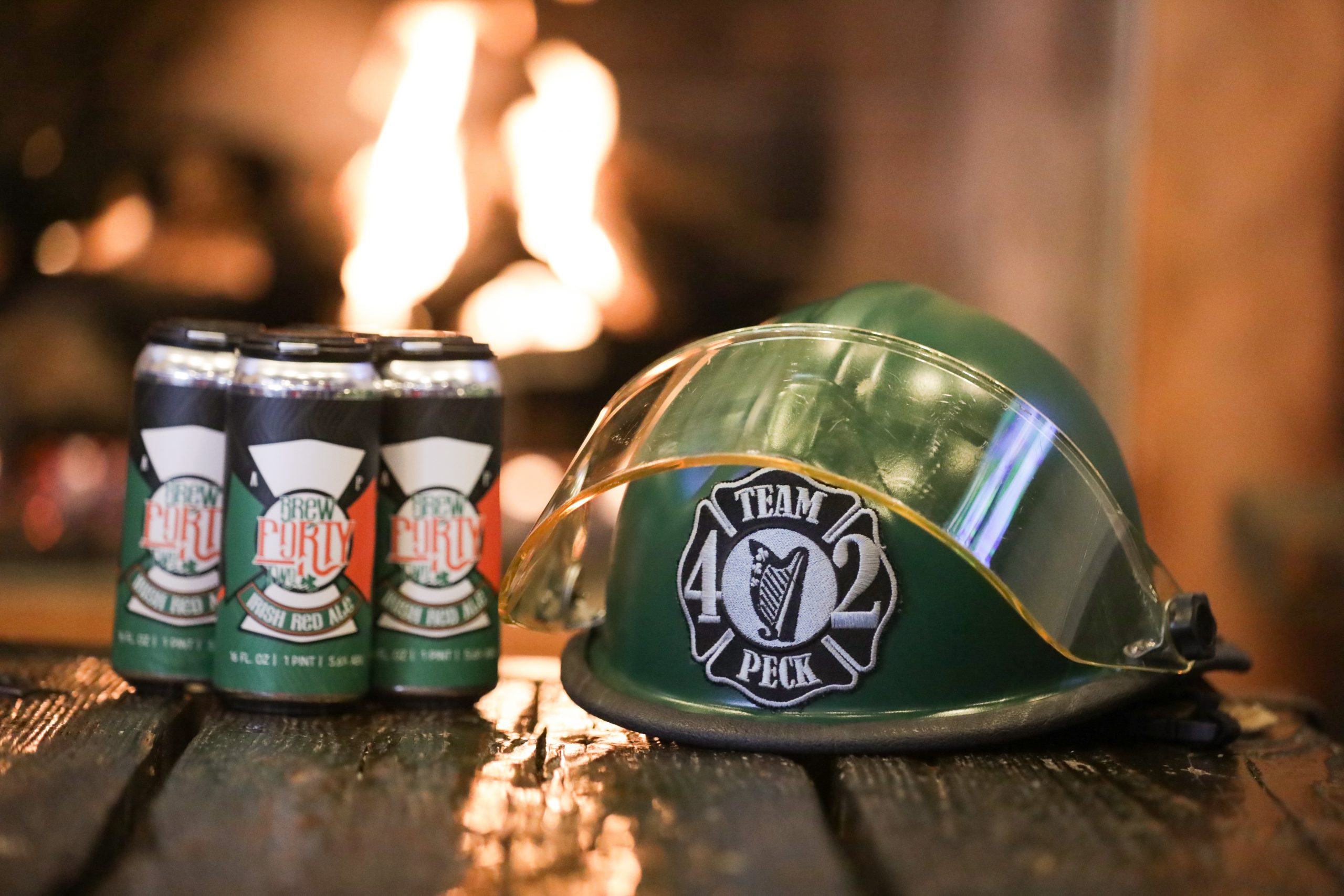 
WILLIAMS, Ariz. – Brew 42 is an Irish Red Ale brewed to commemorate the life of the late Goodyear Fire Department engineer Austin Peck, who sadly lost his battle with occupational nasal cancer in the fall of 2019. A beloved member of its community and a good friend of team members at Grand Canyon Brewing + Distillery, family and friends from Austin have joined the brewing team to create a beer that perfectly captures the life, spirit and spirit of energy of their fallen hero.

A portion of Brew 42 sales are donated to the Arizona Firefighters Emerald Society, established in 1987 as a charitable organization of retired Celtic firefighters who support local charities and provide mentorship programs for future firefighters.

Austin’s favorite number was 42. He is honored by the name of this beer as Brew 42. The flavor profile was inspired by the long-standing relationship between firefighters and Irish culture. The malt blend is the highlight of the brew, with a pleasant toasty sweetness balanced by a hint of heirloom hops. Malt: 2 Row, Crystal 60, Crystal 75 and Vienna. 5.6% ABV, 17 IBUs.

Brew 42 was originally created in February 2020 and is now available year-round at Grand Canyon Brewing + Distillery and for limited release during the months of March through May at bars, restaurants, and Safeway + Albertsons grocery stores in Arizona.

“Austin was a personal friend of mine and I really wanted to do something to help raise awareness of the occupational health issues that many firefighters encounter during their years of service,” said Kevin Callaway, brand manager, Grand Canyon Brewing + Distillery.

At Williams, the smell of bubbling yeast and fresh hops fills the air as the brewing team works to create their award-winning beers. Stainless steel mash vats and fermenters fill the production hall next to a cozy bar with local beer, a roaring fireplace, rustic decor and a full-service kitchen. The Flagstaff brewpub is located a few miles up the road and serves lunch, dinner, and a fun side with a full-service bar, games, and novelties.

Surprising Rights You Give Up in Product Use Agreements