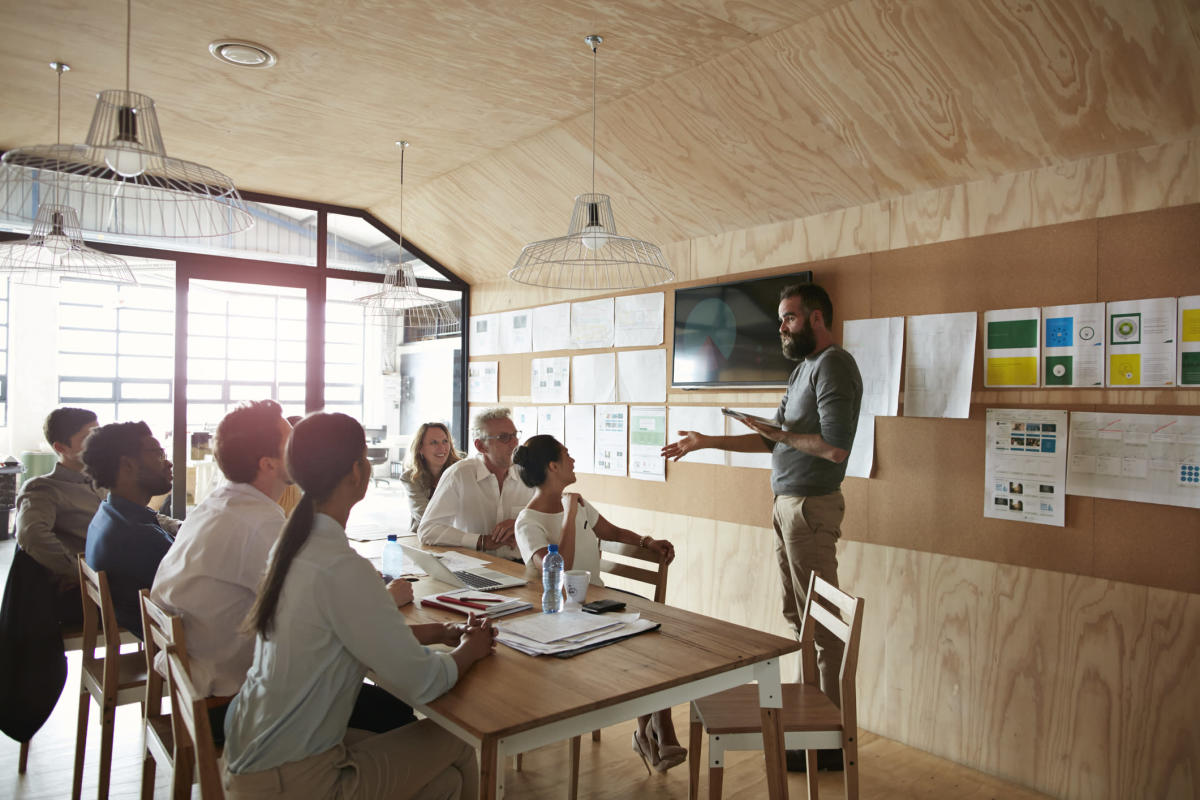 Dynaboard is building a low-code platform to bring design, product, and development together

Dynaboard founder Alex Kern has been programming since he was a teenager and over the years has participated in over 100 hackathons, and even started one of his own, Cal Hacks. Later, he helped start a company called Distributed Systems which was acquired by Coinbase in 2018.

Throughout these experiences, he saw how the power of APIs made it easy to integrate sophisticated functionality and build an application quickly, but he also noticed a gap around a development framework that would allow developers to collaborate with others to design and build web applications in an equally fast time.

Kern says he wanted to create a low-code web application development tool to bring product managers, designers, and developers together in one tool, allowing them all to participate, while giving developers the power they need. they needed to incorporate more advanced features. That’s why he started Dynaboard.

Today, the company announced an initial investment of $6.6 million to continue developing the product.

“Dynaboard removes a bunch of the hurdles and friction normally inherent in building interactive web apps, from zero to one, for both developers and adjacent developers. So you can build web apps in a fraction of the time with a visual drag and drop builder…[but there is also] an in-product code editor that lets you add all the logic and functionality and integrate it with APIs, databases, and services,” Kern explained.

Plus, when developers use Dynaboard and design components, they can save and reuse them, simplifying downstream development. Kern says it’s a basic development concept, but his product makes it easy to integrate it directly into the programming process.

“It’s something that allows you to share and reuse parts of your application and instantiate them where you need them. This means you have more consistent applications. It means you have apps that have more functionality than they otherwise would, and it also means you can apply things like a design system in your internal and external products,” he said.

Kern, who is a solo founder of the company, currently has seven employees and says he is hiring aggressively in engineering and design. He sees diversity as a key element in building a successful business, especially for a product designed to build web applications collaboratively. “In fact, I think given the type of product we’re working on, diversity is a critical thing that we have in the product development flow. Too often, no-code and low-code tools overlook things like accessibility, usability, internationalization, localization, and more. And that’s actually part of the bread and butter of what web development really means. The Web is not restricted to a subset of users. It’s for everyone,” he said.

The product is currently in private beta. The seed funding was led by XYZ Venture Capital, with participation from Floodgate Fund, General Catalyst, The General Partnership, The House Fund, Abstract, Mantis and a number of business angels.